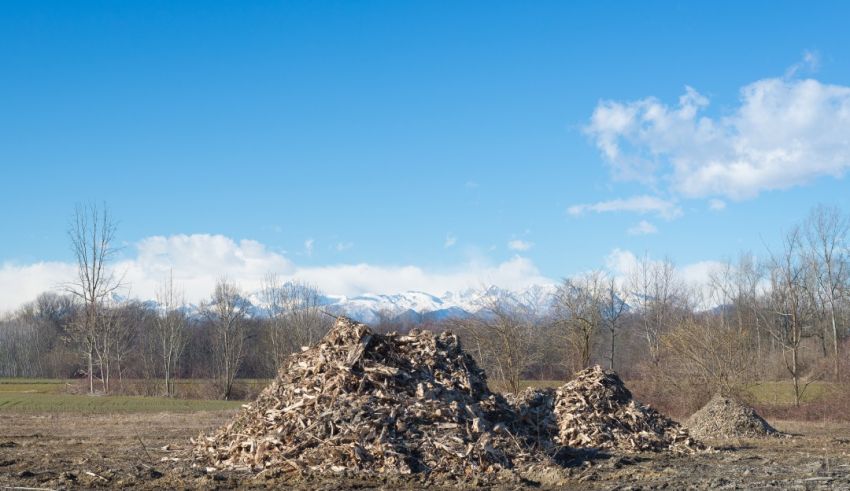 Removal of excess crop material is an integral part of the agricultural system worldwide as it is essential to prepare the soil for new seeds and enables better weed and pest control. In India, rice harvesting is about to begin in different regions such as Punjab and Haryana, and farmers are engaged in managing the rice straw or stubble.

Every year, farmers generally choose the stubble burning method to clear the crop residue as it is less expensive and less labour-intensive, eventually leading to rising air pollution levels in the region. However, better agro-waste management and sustainable farming practices can help in overcoming this challenge.

The burning of agricultural waste causes carbon, nitrogen and other such elements to burn completely, causing smoke. This smoke when reacts with atmospheric gases cause air pollution. This is the reason why air quality reaching emergency levels has become a trend every year with rising particulate levels, causing respiratory ailments among the people residing in the area. In addition, it leads to greenhouse gas emissions.

Besides causing air pollution, stubble burning can impact agriculture too. Minerals present in the soil is also burned in the process and affects the next crop cultivated in the same soil. However, effective agro-waste management can help in turning waste into something valuable.

For example, close to 70% of waste generated in rice farming can be utilized for soil enrichment or can be sent to industrial plants for converting the same into energy resources. According to the Indian Agricultural Research Institute (IARI), one tonne of paddy residue may mean loss of nitrogen, phosphorus, potassium and other elements, which can be recycled. Also, sequestration of carbon has been shown to increase fertilizer and pesticide efficiency due to different types of beneficial bacteria present in the soil.

In the past four to five years, there has been a gradual increase in the use of agriculture waste by the industries to generate energy for different purposes. The government of India has also launched a biogas scheme that encourages new technologies and solutions to convert rice residue into biogas. There are significant innovations taking place for converting agro-waste into single-use plastic material, which is environmentally friendly, bio-degradable and affordable.

Composting has emerged as one of the best agro-waste management practices, which have long-term benefits in terms of cost-effectiveness, sustainability and production of valuable resources.

Waste management is handling and disposing of waste in the best possible manner. In an agricultural system, excess crop waste can be managed with the help of composting. In the composting process, tiny microorganisms play the major role of breaking down the organic waste and turns it into a usable product, which can be used for soil amendment. Thus, composting can minimize the agro-waste and produce a beneficial product as well.

There are myriad other benefits of composting which include:

Organica Biotech is one of the leading companies with advanced solutions for effective waste management. Bioclean Compost is one such product containing rapidly acting bacteria capable of decomposing organic waste effectively and converts it into nutrient-rich compost. It accelerates the composting process, controls bad odour and prevents harmful bacterial growth. For more details, contact us at any time.