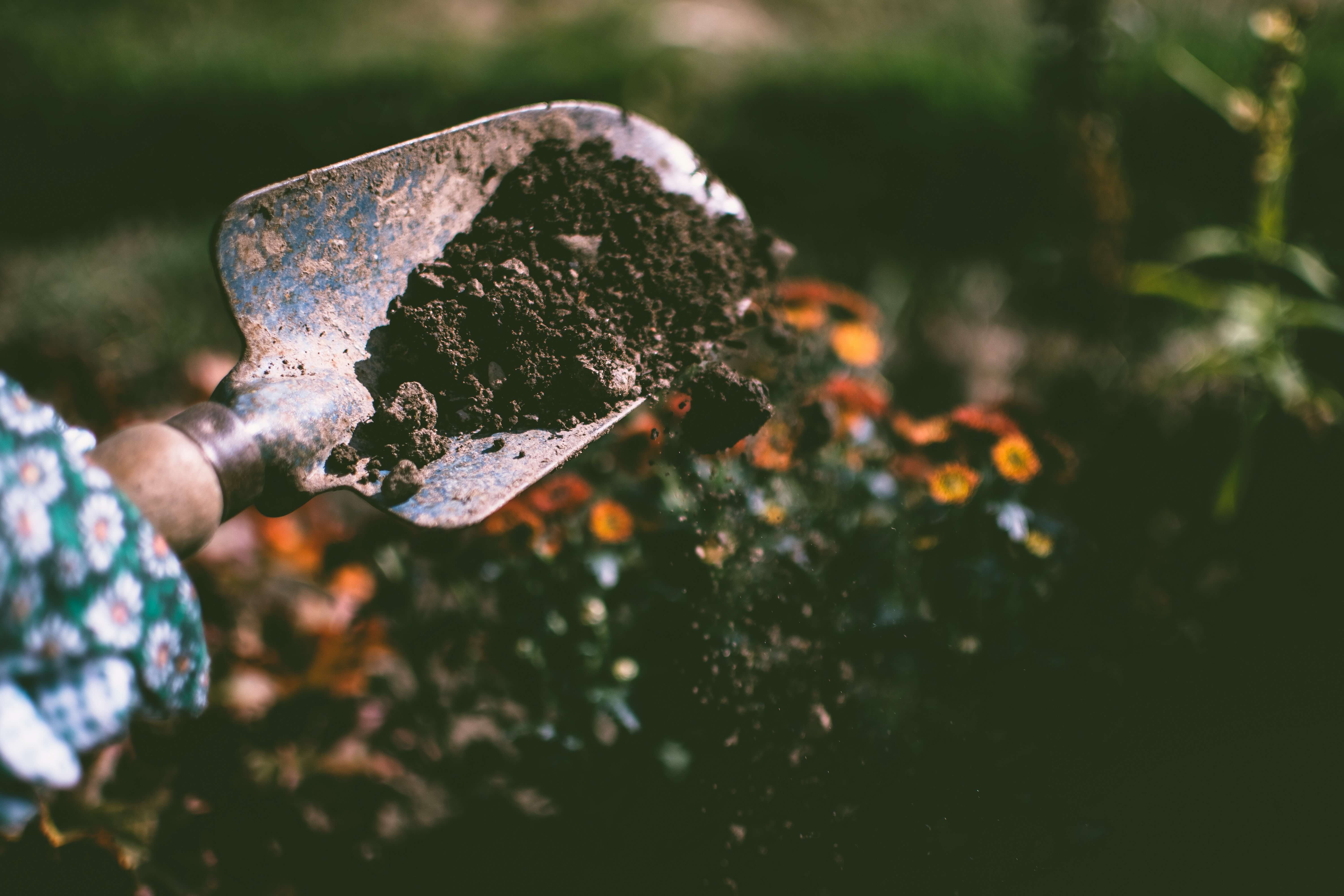 The intensification of agricultural activity due to the rapidly increasing world population and the subsequent demand for food has led to soil quality degradation. Disproportionate use of chemical fertilizers and pesticides in the past several decades has caused soil toxicity. Therefore, there is an urgent need to protect the soil naturally and bioremediation is one of the best solutions available today.

Bioremediation is a broader term that can be defined as a process in which biological or living microorganisms are used to consume contaminants in a medium that ultimately helps in cleaning and recovery. Bioremediation is used to clean up water, soil, oil, and other such mediums. The organisms like bacteria, fungi completely degrades or breaks down the pollutants and uses it as its energy source and release by-products that are non-toxic and harmless.

Soil plays a vital role in the growth of plants and helps in giving a healthy environment for plant life to prosper. The presence of organic material and natural minerals are necessary to give the best output. The natural soil itself contains millions of natural microbes which are beneficial to improve productivity under proper human monitoring. This is called natural attenuation. But since the green revolution, the aggressive use of chemicals and advanced agricultural technology has depleted the community of useful microbes in the soil.

Also, factors like temperature, pH, moisture, and nutrients fluctuate a lot due to various human activities which eventually prevents microbes from acting against pollutants. Thus, biostimulation is used which acts as a catalyst for the natural attenuation process by adding indigenous microbes, nutrients, and other substances. Thus, bioremediation of soil is the best method to naturally improve the condition of the soil and clean up the environment. In the bioremediation of soil, microbes feed on chemical pollutants by using metabolic mechanisms. The oxidation-reduction process turns it into energy for microbes. The resultant metabolites are generally less or non-toxic than its original form.

Both aerobic and anaerobic conditions are used to boost microbial activity for the degradation of hydrocarbons, nitrogen compounds, metals, halogenated organic compounds, etc. For example, in the aeration process, hydrocarbons are broken down in the presence of oxygen. The by-products are carbon dioxide and water. In the anaerobic conditions, no or limited oxygen is used. It is interesting to note that naturally occurring compounds in the environment are easily degraded when compared to synthetic chemicals. This has led to the need for Bio-augmentation. Now bio-augmentation can be understood as the mechanism in which non-native microbes or microbes sourced from outside of the soil environment are added to the soil which is capable of detoxifying the soil. 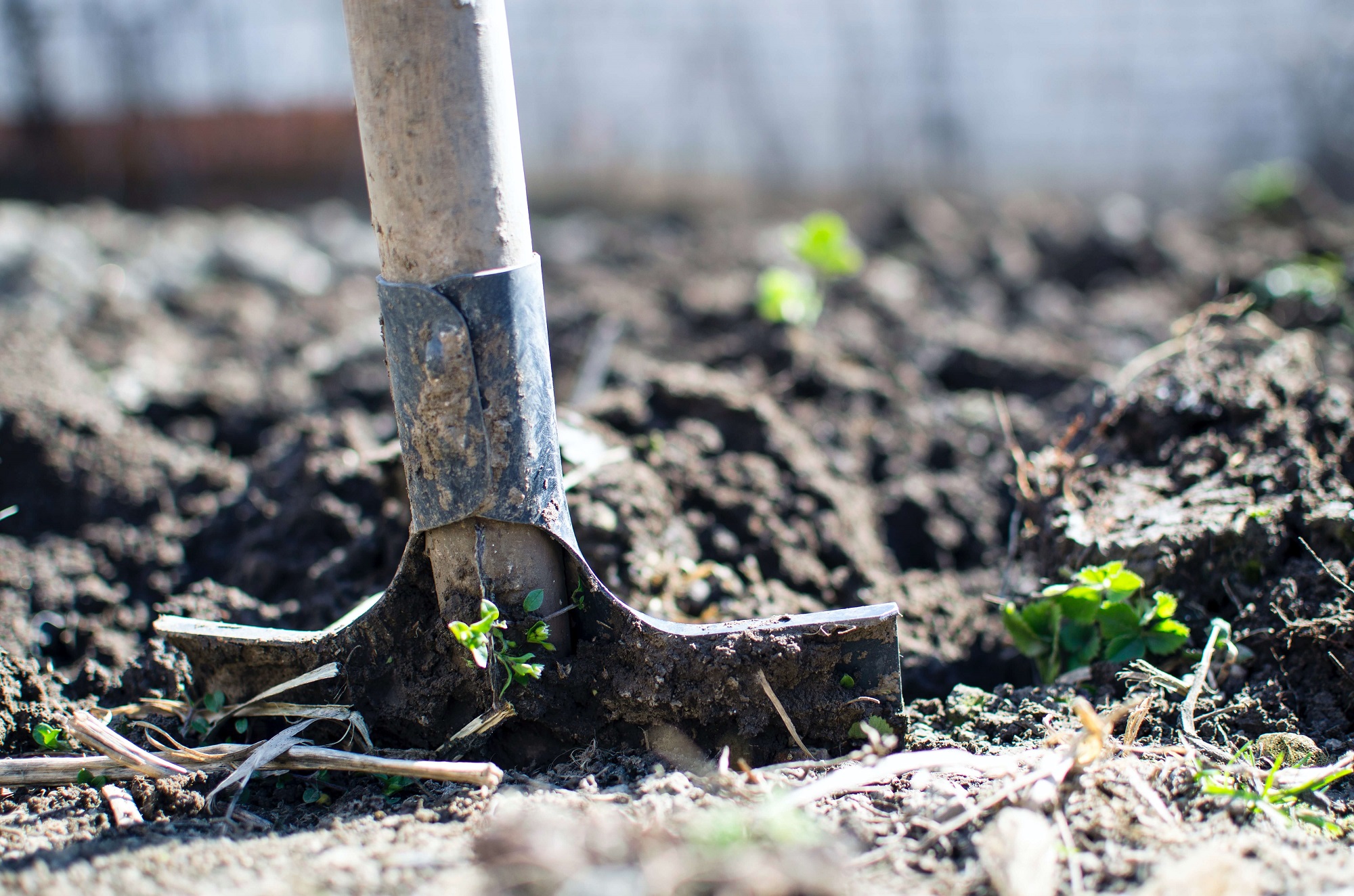 Bioremediation for cleaning the environment

Contaminants and pollutants in various forms have affected the environment and polluted soil, water, and air abundantly. The amount of waste generated has led to the contamination of groundwater and sediments posing a great health risk for humans, animals, and the entire living organisms. The oil spills in land and water have caused devastation for many years. Thus, to combat this urgent situation and cleaning the environment, bioremediation has gained recognition for its effectiveness.

Organica Biotech’s Bioclean FOG is one of the best products available in the market which is highly effective for the bioremediation of soil and oil as well. Based on the principle of bio-augmentation, the specially designed microbial community is used to degrade hydrocarbons and other pollutants. Also, Bioclean Compost can be used to fasten the process of composting and to derive nutrient-rich compost to better the soil quality. There is a wide range of natural and eco-friendly products for bioremediation of ponds, waste management, soil quality improvement, and much more to clean up the environment and pave the way for a sustainable and healthy future.