As individuals, as communities, as economies, we each have a responsibility to protecting life as we know it and safeguarding it for future generations.

For over two decades we’ve been harnessing the science in nature to innovate a wide range of products and solutions to solve environmental challenges. From lab to site, our team of experts partner with you to turn our products into clear performance value. 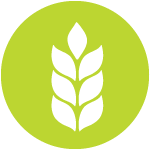 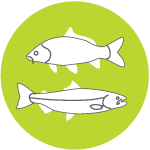 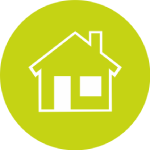 Take care of your home with chemical-free cleaning solutions. Extend the care to aquariums with natural fish tank cleaners and improve the well-being of potted plants as well 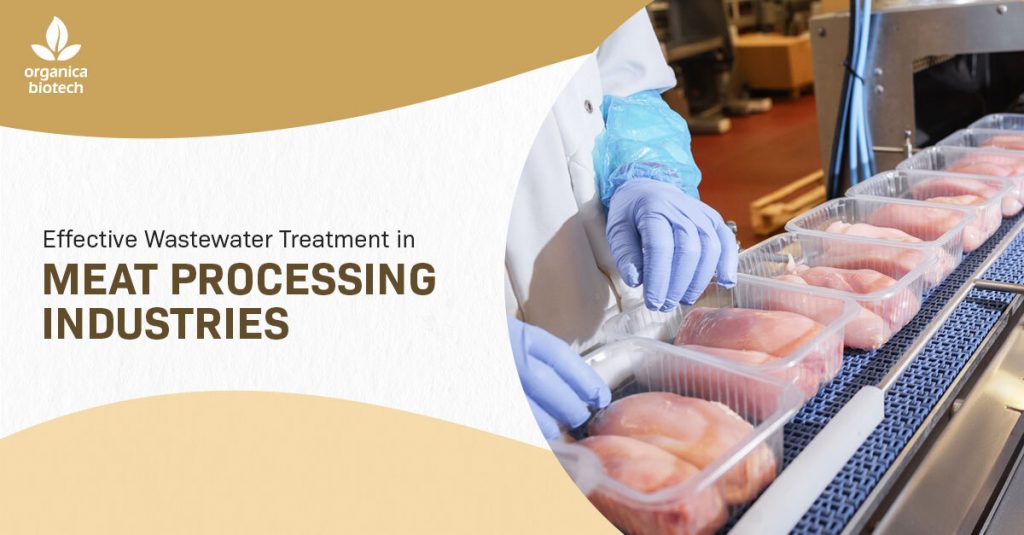 With the rise in the economy, meat consumption in India has grown. Nearly 70% of people in India prefer nonvegetarian food. In 2020, the population of India had consumed over six million tonnes of meat. According to the Ministry of Food Processing Industries, India accounts for 2.18 per cent of global meat production. It ranks sixth after China, The United States of America, Brazil, Russia and Germany. 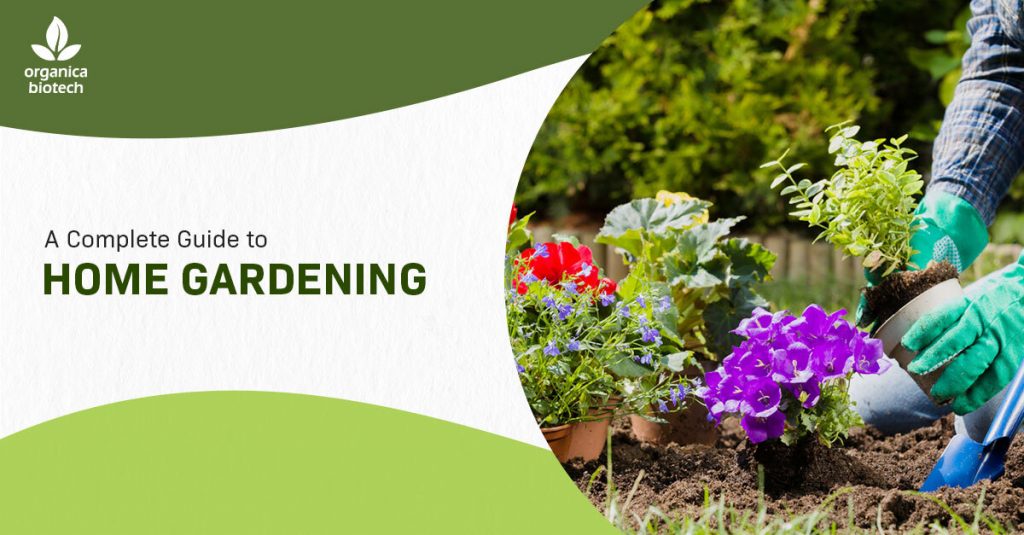 A Complete Guide To Home Gardening

Setting up a garden has a substantial positive impact on your health, as gardening requires patience, knowledge and getting your hands dirty. It even creates a therapeutic atmosphere for a plant parent. This guide is ideal for knowing everything you need to know about gardening as a beginner, to build the perfect garden in your own home. 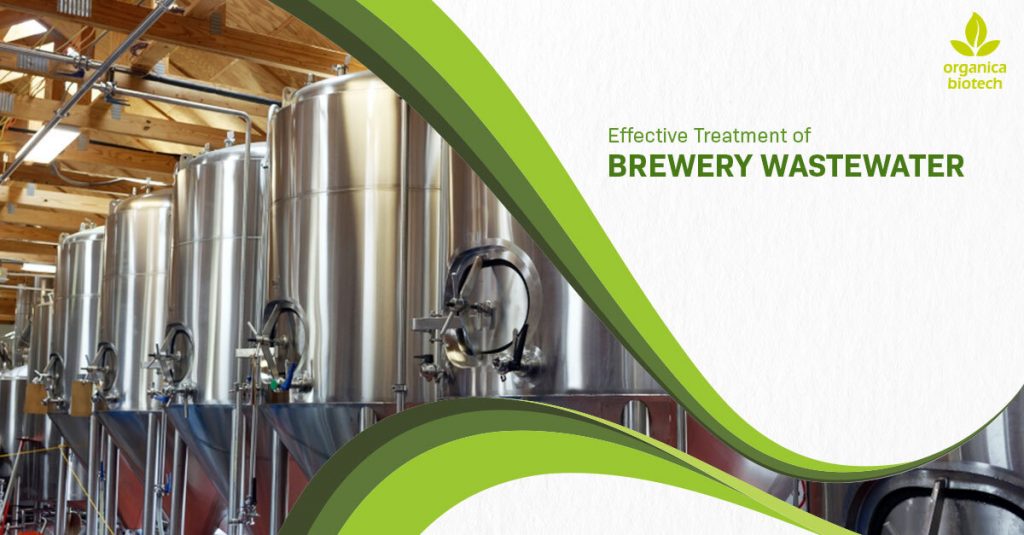 The brewery industry is the most traditional industry that manufactures alcoholic beverages. Beer production requires a large quantity of water, especially in the brewing and filling processes. Even though the production process varies in the different breweries, these industries discharge significant effluents. The brewery industry is considered an important economic segment of the country. However, the byproducts generated, including mashing and yeast surplus, are responsible for causing pollution when mixed with the effluents such as sugar, soluble starch, ethanol and volatile fatty acids. 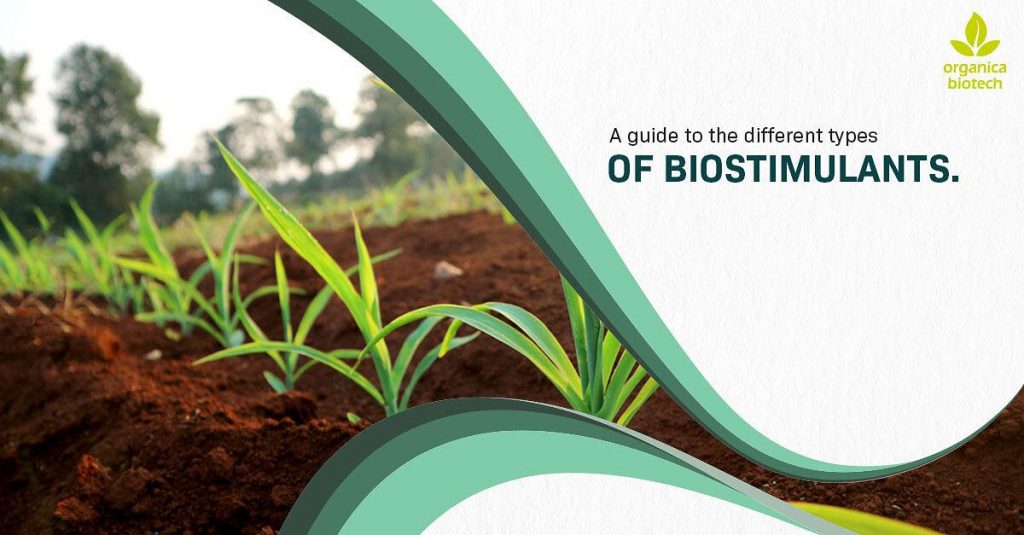 A Guide To The Different Types Of Biostimulants

With the increased requirement for food supply, biostimulants have become one of the most commonly used stimulants in the agriculture industry. With their recent popularity, traditional stimulants such as fertilizers and pesticides can be easily replaced due to the biostimulant’s unique method of influencing growth and development in more than one way. Compared to traditional fertilizers, Biostimulants offer much more potential growth by improving yields and crop quality. 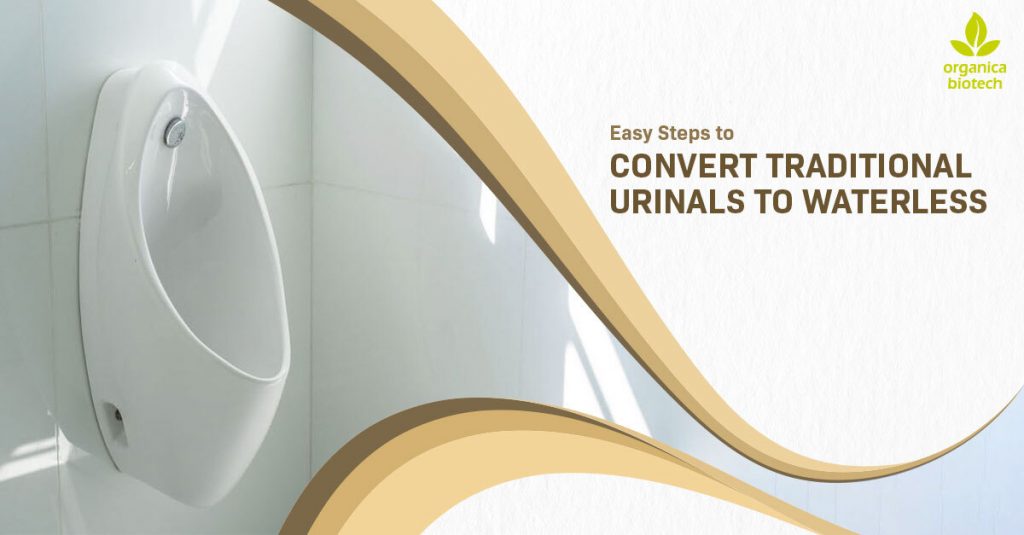 Every converted urinal saves approximately 100,000 litres of water annually, saving important resources and reducing carbon footprint. All it takes is a mindset shift, the right resources or solutions and sufficient training to adopt waterless urinals and make them more commonplace, thereby ensuring an environment-friendly, clean and hygienic bathroom for everyone! 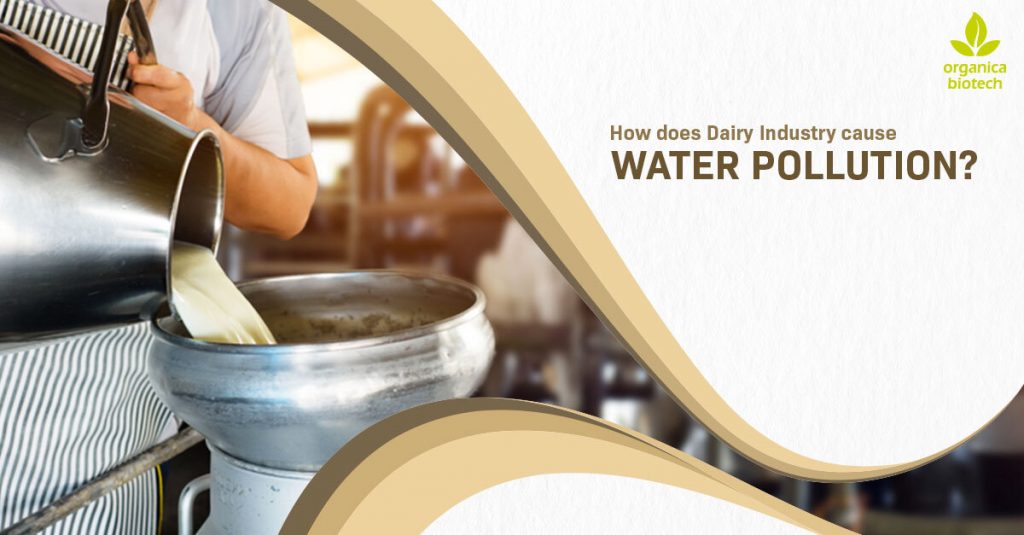 How Does Dairy Industry Cause Water Pollution

The dairy industry is the largest polluter of water generating an estimate of 2.5 to 3 liters of wastewater for every liter of milk processed. The efficiency of wastewater treatment management for dairy industries is based on the daily volumetric loading and flow rates. However, it becomes complicated as each milk product requires separate technological cues, resulting in regular effluent composition change.