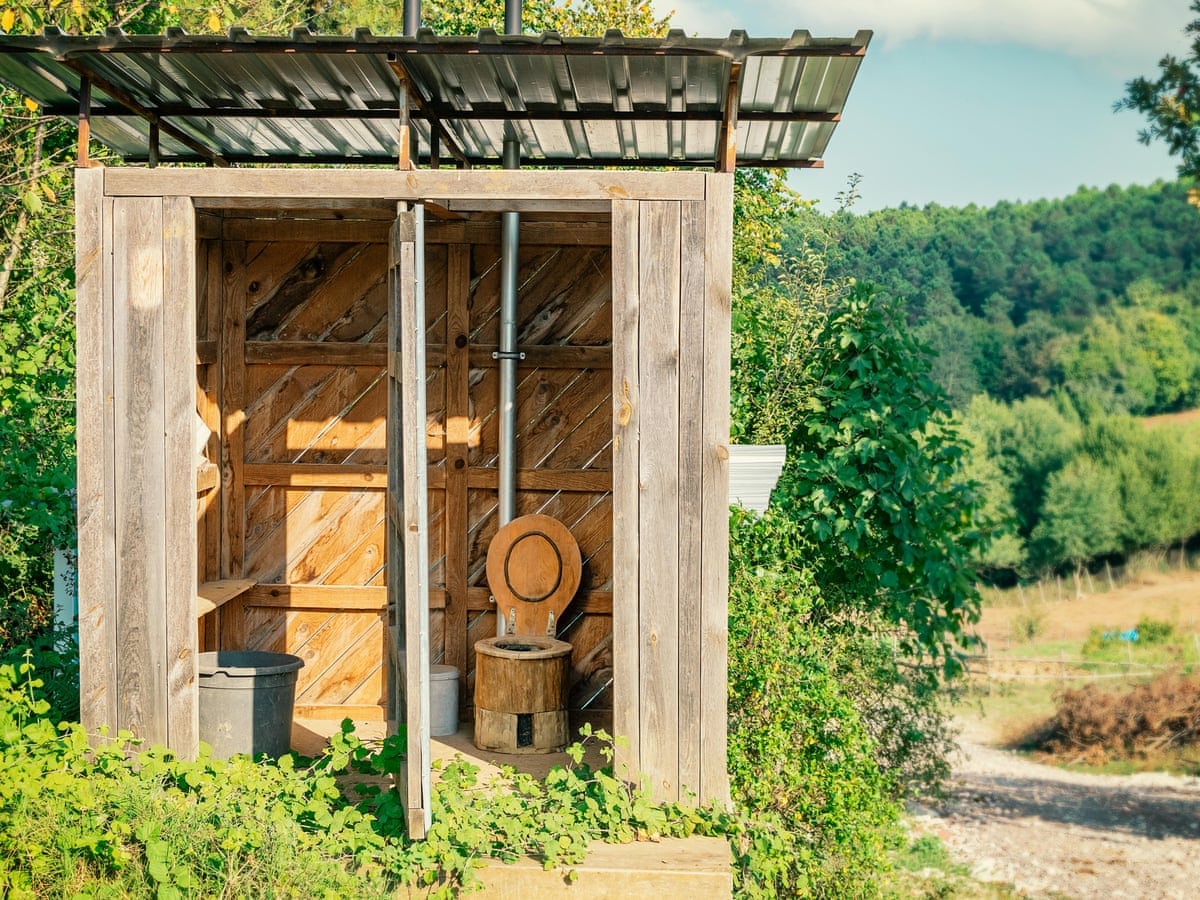 The sanitation situation in India has been grim for a long time. Lack of proper toilet facilities, waste disposal mechanisms and shortage of water in different parts of the country has caused multiple problems such as open defecation and subsequently water and soil pollution. Moreover, poor sanitation has led to the spread of diseases among communities and a countless number of deaths.

In areas where toilets are available, there has been another problem faced by communities. On average, a single individual uses the toilet at least five times a day and flush water thousands of times in a year. As per estimates, approximately 3650 gallons of water is wasted every year. This is where composting toilets and bio-toilets are innovations that have emerged in the recent past which can help in solving sanitation situations.

What is a Composting Toilet?

In simple words, composting toilets reduce 90% of waste and turn it into useful, nutrient-rich compost. The composting toilets use living microorganisms like aerobic bacteria to break down the organic waste, which is similar to the normal composting process done outdoors. Carbon-rich sources such as sawdust, peat moss, coconut coir, shredded leaves or bark mulch are used as additives to boost the aerobic decomposition in the presence of oxygen after every use. It is also known to minimize odour issues and improve the carbon-nitrogen ratio. The longer retention time for organic waste in the composting chamber helps in eliminating pathogens as well. Once the decomposition process is completed, you will find the compost or humus as the end-product.

Composting toilets are also known as dry toilets because unlike conventional toilets, these do not use water for flushing. As far as composting toilet design is concerned, there are generally two types: Self-contained and Remote. In the first type, the whole system is placed beneath the toilet bowl. Such types are most commonly used at homes and boats etc. The second type often directs the human waste to a remote composter placed away from the toilet. A large number of toilets can be connected to such systems. In both types, any liquid is drained to an absorption trench. Also, as the piling of waste happens, compost is moved to a humus chamber through a sloping floor by gravity which can be collected for use.

Advantages of using composting toilets include less or no waste use, environment-friendly and the compost can be used as manure, best suited for non-edible plants. In addition, it can be used in rural areas and regions which have water scarcity.

How is it different from a bio-toilet?

A bio-toilet, as the name indicates, uses a biological process to degrade the human excreta as well as waste. Similar to composting toilets, a bio-toilet utilizes powerful living bacteria to act on the waste. However, there is one major difference between the two types of toilets. The bacterial community in a bio-toilet are anaerobic and works in the absence of oxygen. Moreover, the biological process in a bio-toilet converts waste and gives end-products such as methane gas and water. Biogas can be prepared with this system which can be used as a renewable energy source.

Advantages of a bio-toilet include water conservation, no odour, no bug infestation, and minimum maintenance requirement.

Thus, as you can see, both toilet types can be used in rural areas and many other places such as schools, public places, trains, temporary living structures, bus stands, construction sites etc. They are easy to install, cost-effective and environment-friendly.

Organica Biotech is one of the leading companies with advanced solutions transforming sanitation in India and the world. The Bioclean Bio-toilets have been recognized and awarded by the Ministry of Drinking Water and Sanitation, Government of India. It has also been considered as the best sustainable solution to meet sanitation objectives in India. If you want more details about the Bio Clean Bio-toilets and other solutions, contact us at any time.

dear
it is a very useful toilet for rural areas of Pakistan,
we can manufacture this bio-toilet for villages of Pakistan,
if possible , can you send us plan and details.
Best regards
Dr.Azhar Ayub
Managing Director
Energen, Energy Generation
Karachi ,
Pakistan
MObile.0092.333.2249550
Whatsapp.0092.323.8220189