Effluent treatment plants are often plagued with issues like poor sludge settling, foaming, low MLSS, filamentous bacteria overgrowth. The crux of these problems is often poor nutrient management in ETPs. Urea and DAP that are usually used as secondary treatment nutrients come with their own set of problems. Agricultural grade urea is often coated with neem-based active compounds that have an antibacterial effect on the bacteria in the treatment systems leading to poor biomass. Further, excessive doses with Urea-DAP end up unutilised in the effluent, and also pollute water further. Another problem associated with the usage of Urea and DAP is the high cost of transportation as well as difficulty in storage due to the large volumes required.

We are using Organica’s CleanMaxx and Bioclean in our ETP and have seen significant improvement in the performance of our ETP in terms of COD/BOD reduction and odour control. Shock loads are handled very well. There has also been an improvement in the efficiency of the biological system. Support from Organica’s experienced and qualified tech team has made the ETP more stable and efficient.
Ramesh, PSV Seafoods

We have been using Organica’s high-tech microbial product Bioclean for solving many critical problems in Vietnam related to industrial and municipal wastewater. Bioclean has always proved to be the best performing product. Previously we have tried using various other products from US and Australia, but Bioclean has surpassed all of them regarding performance and cost-effectiveness. We have been able to lower the pollution parameters within the desired limits along with a reduction in odour and sludge generation to a great extent. Bioclean performs under all kind of environmental and design variations.
Dang Van Viet, Director, Tam Tan Phu, Vietnam

After receiving several complaints from residents about foul odour, we carried out a successful trial on a 1 km stretch of Rabodi Nallah in Thane using Organica’s technology. In 35 days there has been a significant reduction in pollution parameters as well foul odour. A survey of local residents has validated the success of the program.
S. P. Ramani, Pollution Control Officer, Thane Municipal Corporation

What is the shelf life of your Microbster™?

Microbster comes with a shelf life of 2 years.

What is the dosage of Microbster™?

You only require 1/4th of the total dosage of Urea/DAP.

Is Microbster™ a powder or liquid?

Microbster™ is present in gel form which facilitates easy transportation and storage of the product.

How is Microbster™ superior to the other products available in the market?

Microbster™ is a well-curated product consisting of organic nutrients that enhances MLSS development. It effectively aids in the uptake of recalcitrant compounds by microbes present in wastewater. When used in combination with Cleanmaxx® range, it boosts the MLSS development thus improving the efficiency of a wastewater treatment plant in terms of BOD, COD, and Ammoniacal nitrogen reduction. 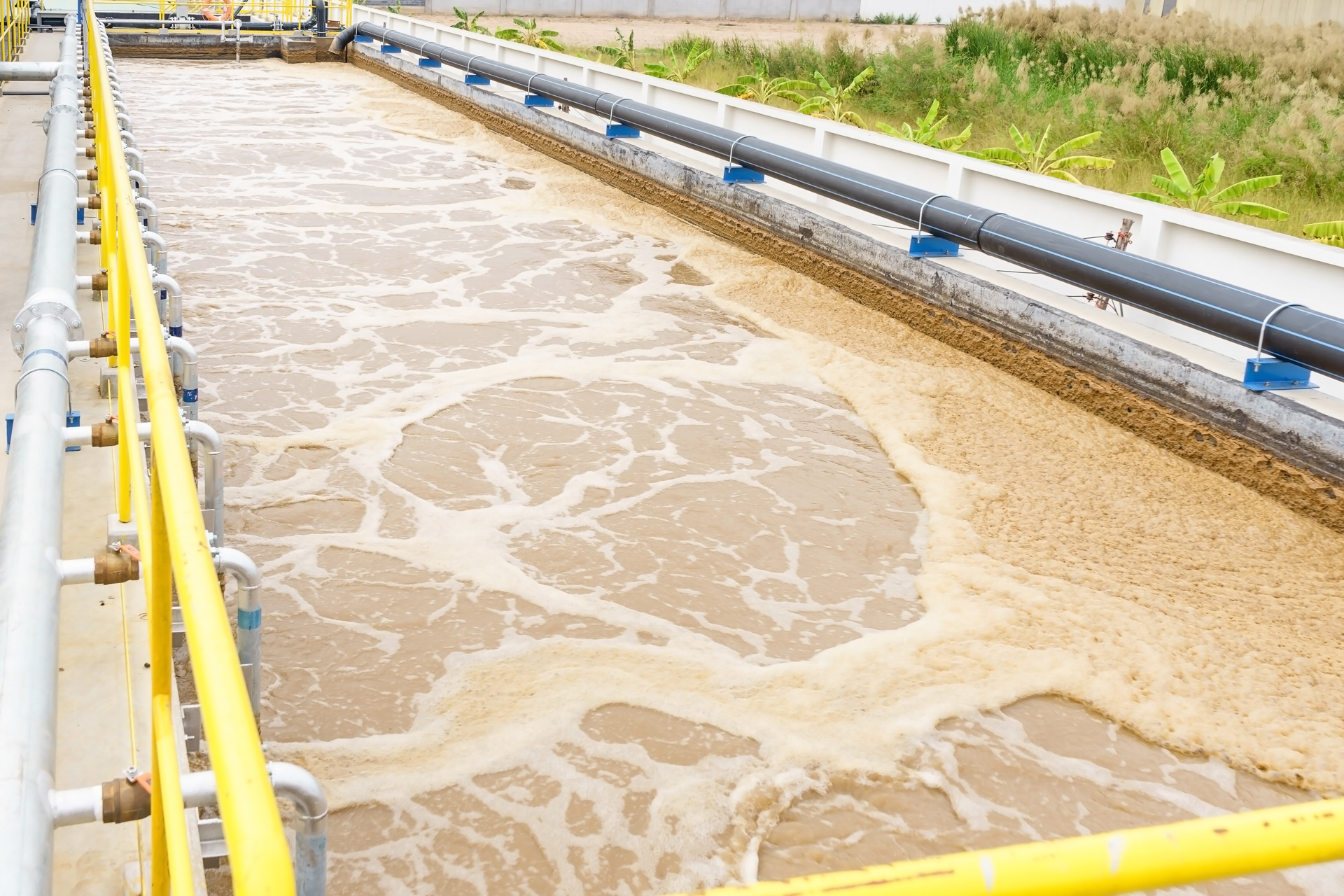 Before planning a treatment scheme, it was crucial to perform a treatability study in order to understand the wastewater characteristics and devise an appropriate treatment regime specific to their effluent. 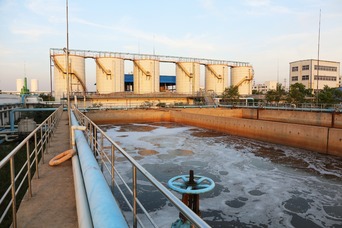 The Entire bioremediation program ran for 60 Days. Every parameter was closely monitored & modified when required to meet the desired results. The process was divided into 3 parts, where each one was focused on a specific part of the plant 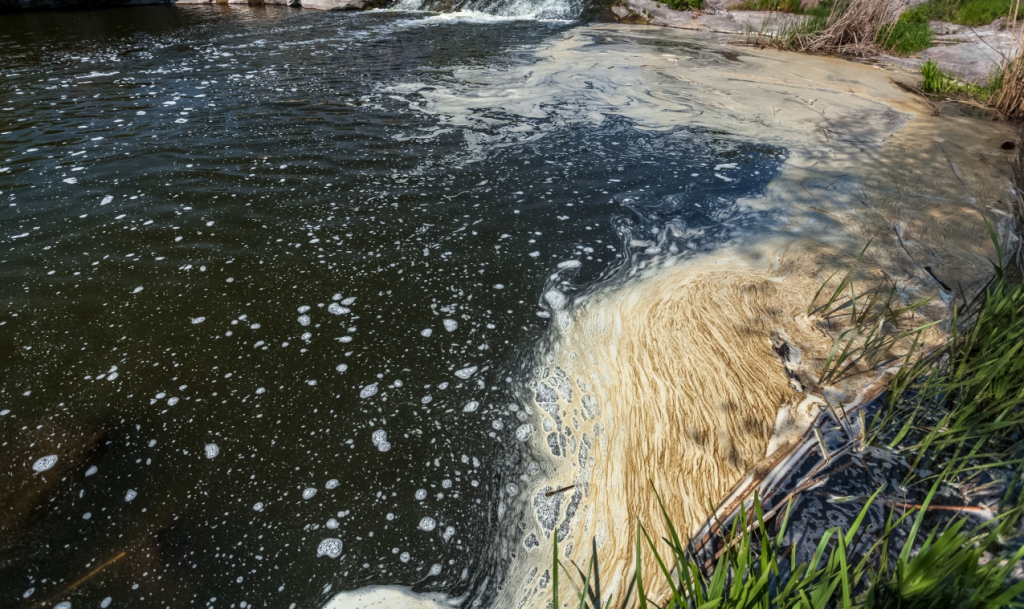 Organica Biotech Pvt. Ltd. performed a bacteriological study called “Biocheck Analysis” on the effluent from the aeration tank. This analysis helps to understand and determine the health of the biological unit of the plant.

Wastewater Treatment That Gets Rid of All Your Headaches