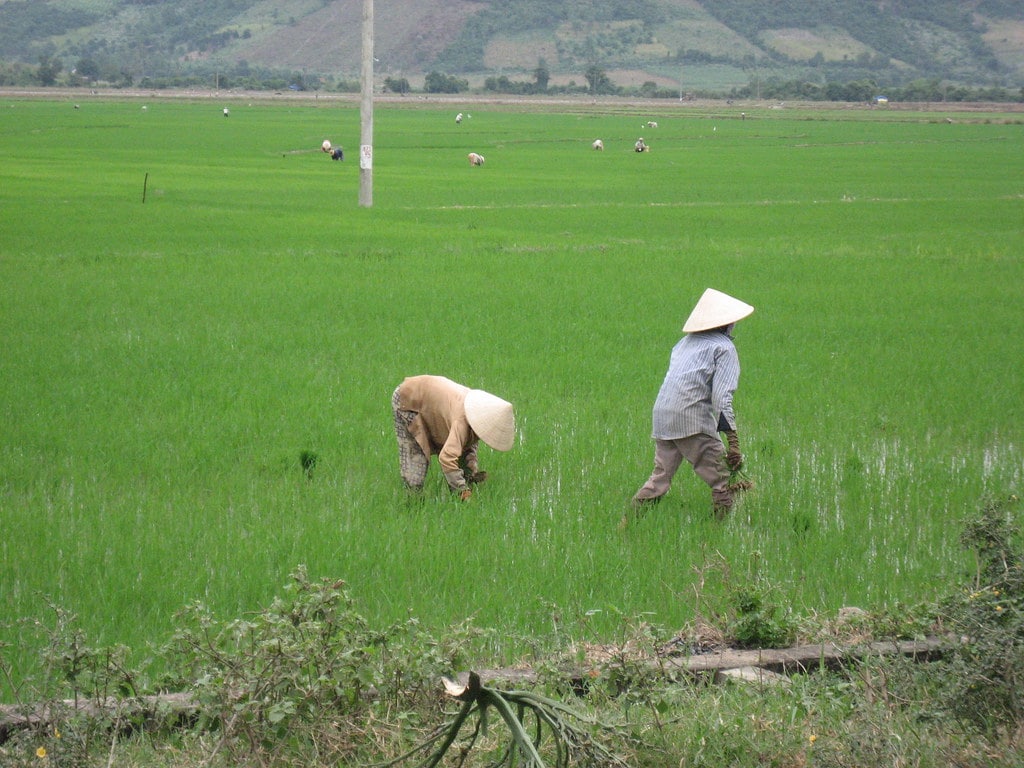 Rice is among the top three crops produced in Malaysia, and it is the staple food for the majority of the population. According to estimates, the adult population consumes 2.5 plates of white rice on average every day. In a year, the average consumption of a Malaysian resident is approximately 82.3 kg of rice.

Unsurprisingly, the rice industry is strategically important for the Malaysian economy as it provides livelihood to lakhs of farmers. Small scale farmers in rural areas currently use close to 7,00,000 hectares of land for rice production, with 3,00,500 hectares in Malaysian Peninsular and 190,000 hectares in Borneo Islands. The government has taken concrete steps to modernize the industry, boost productivity and efficiency, thus helping improve the income of the farmers. However, the growth rate of rice production has been low when compared to other rice-producing countries in Asia, such as Thailand and Bangladesh.

The national average yield is low, with a little over 3 tons per hectare. Moreover, the rice production within the country can only cover 60-65% of domestic requirements. The demand for the other 40% is thus satisfied by importing rice from other countries. The end consumers generally purchase rice at prices between RM1.60 to RM 2.50 per kilo. Farmers do not have a say on the pricing of rice in Malaysia as the government closely regulates retail prices. Thus, there is a big difference between Gross and Net income among rice farmers. As a result, there is a decline in profits for a farmer practicing rice farming. But the government support and subsidy does help the farmer community.

With annual population growth of 2.7% and the present trends of rice production and consumption, there will be a significant gap between domestic supply and demand by the year 2050. In addition, industrialization and urbanization have led to limited available farmlands.

In Malaysia, eight granaries for paddy are set up with best in class infrastructure as part of the strategic food security plan. There are non-granary areas as well. Generally, the average yield in granary areas is much more than in non-granary areas due to multiple factors such as soil condition, weather patterns, irrigation, pests and diseases.

Thus, it is important more than ever to boost rice production to ensure food security using innovative solutions. Also, sustainable methods of farming is the need of the hour to save the environment for future generations in Malaysia.

How Microbiome Technology can help in Boosting Rice Production

Partner with Organica to make a lasting impact on Rice growing journey today.