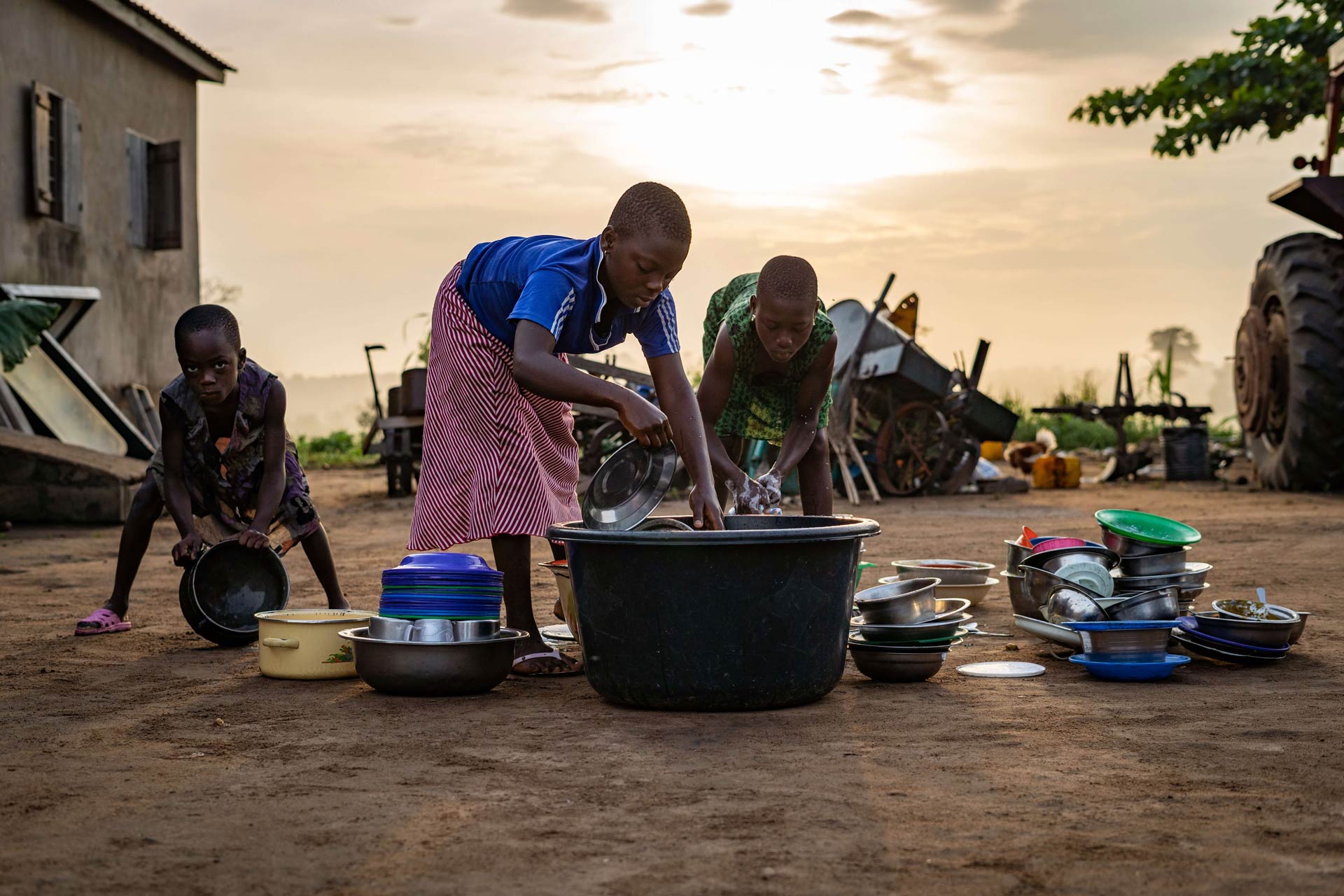 Millions of people are exposed to great health risk due to unsafe sanitation. Ghana, a country of western Africa has a population of approximately 2.98 crores also suffers due to poor sanitation. Availability of safe drinking water and sanitation has been a major cause for concern since time immemorial. Since the 1990s, although proper institutional structures and systems have been developed for providing water supply systems, the sanitation situation has remained more or less the same. Also, 76% of households have contaminated drinking water due to faecal matter or other waste.

There are majorly three reasons behind poor sanitation in Ghana. Firstly, unavailability of sanitation facilities such as proper toilets and latrines in the rural and urban areas. It is a major concern which needs to be addressed. Lack of public toilets makes it difficult for people and they end up using large open spaces to ease off. This has increased the rate of open defecation and poor hygiene. The faecal matter when mixed with the soil causes environmental pollution, contamination of water resources and thereby leading to diseases and death.

The desk study, Economic Impacts of Poor Sanitation in Africa – Ghana, found that annually, disease like diarrhoea has caused 19,000 premature deaths in Ghana, including 5,100 children under the age of 5. Out of this, close to 90 percent of it is directly attributed to poor water, sanitation, and hygiene combined.

Secondly, the lack of proper disposal of solid waste has deeply affected the environment. The littering of waste materials in the streets, lanes, gutters have led to flooding in the areas. The accumulation of waste with toxic chemicals in the water bodies has affected the aquatic ecosystem, plants and ultimately human beings. Lack of waste disposal at the planning level, policy implementation and awareness in the grassroots level are impeding the sanitation improvement programs. The Sanitation Ministry under government has taken several measures in this regard to provide sanitation access especially to the poor and vulnerable and educate people about the same. 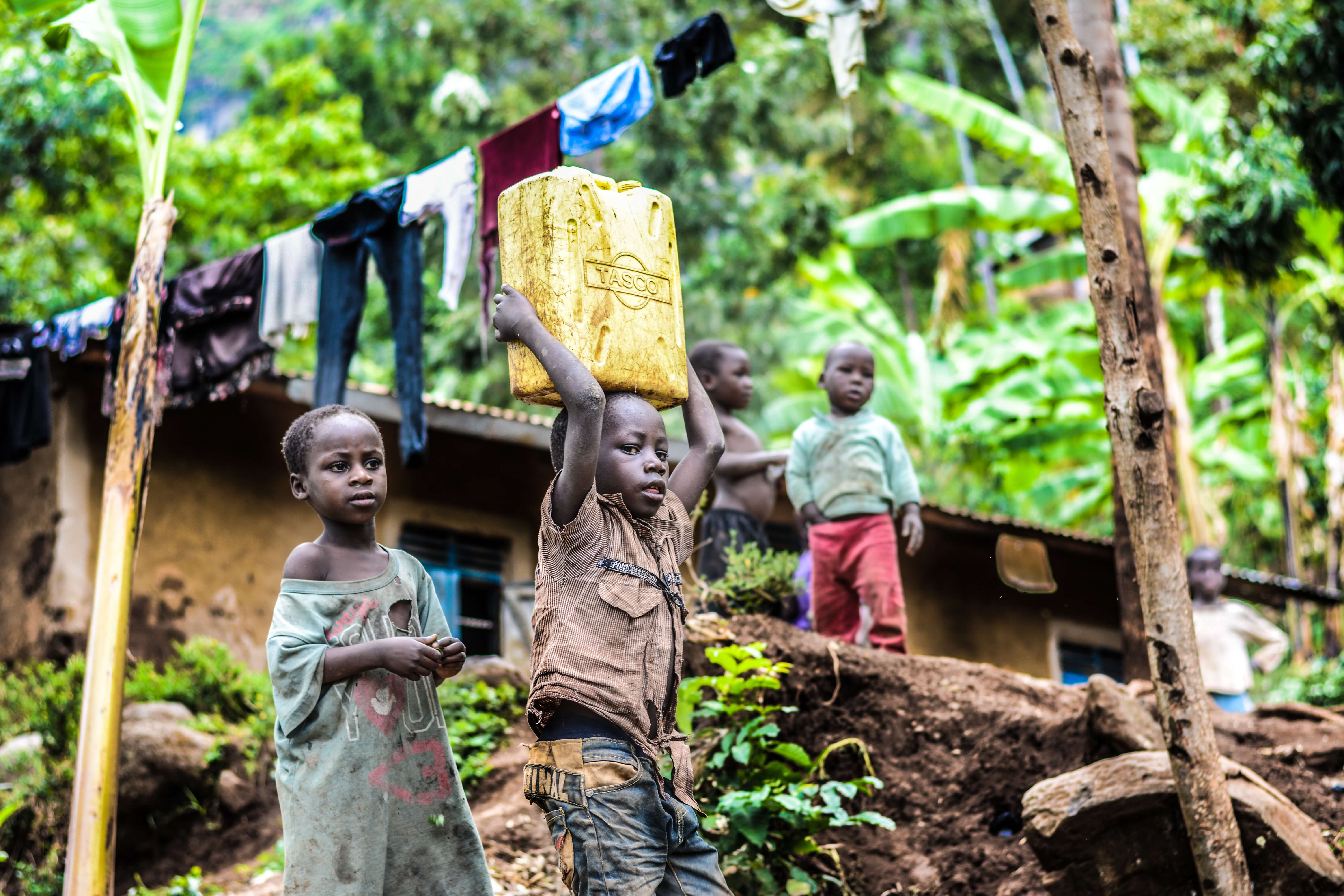 Thirdly, the rapid explosion of population and the desire for better living in urban areas has caused unimaginable stress on the available sanitation infrastructure. The increasing number of households and schools are not equipped with facilities to manage sanitation requirements. Both adults and children suffer due to poor sanitation facilities.

The existing solutions include the use of pit latrines where human waste is collected in the pit placed under the toilet and decomposed. Bio toilets or waterless toilets are a good way to conserve water and at the same time achieve sanitation goals. But it is the dire need of the hour to find some innovative solutions which can help Ghana to come out of the sanitation mess and prevent deaths in the coming future. The solutions have to be economically feasible, sustainable and take into consideration the needs of the people.

The biological solutions to treat sewage waste or human waste using septic tank enzymes can go a long way to improve the sanitation situation in Ghana. Organica Biotech is one of the leading companies which offer powerful and sustainable solutions for septic tank treatment. The product Bioclean Septic is a natural, safe and eco-friendly septic tank treatment product containing microbial communities. It degrades the faecal matter in quick time, removes odour and minimizes sludge-build up in septic tanks. This septic tank cleaning solution can reduce the use of water, helps the sanitation infrastructure and removes the need for any sort of maintenance as well.

Moreover, it is economical and completely safe for plants, animals and humans. Therefore, Bioclean Septic can help Ghana to come out of the poor sanitation situation.

Also read: COVID-19 and Its Impacts on Septic Systems