Our Oceans – Every Drop Counts

Our Oceans – Every Drop Counts 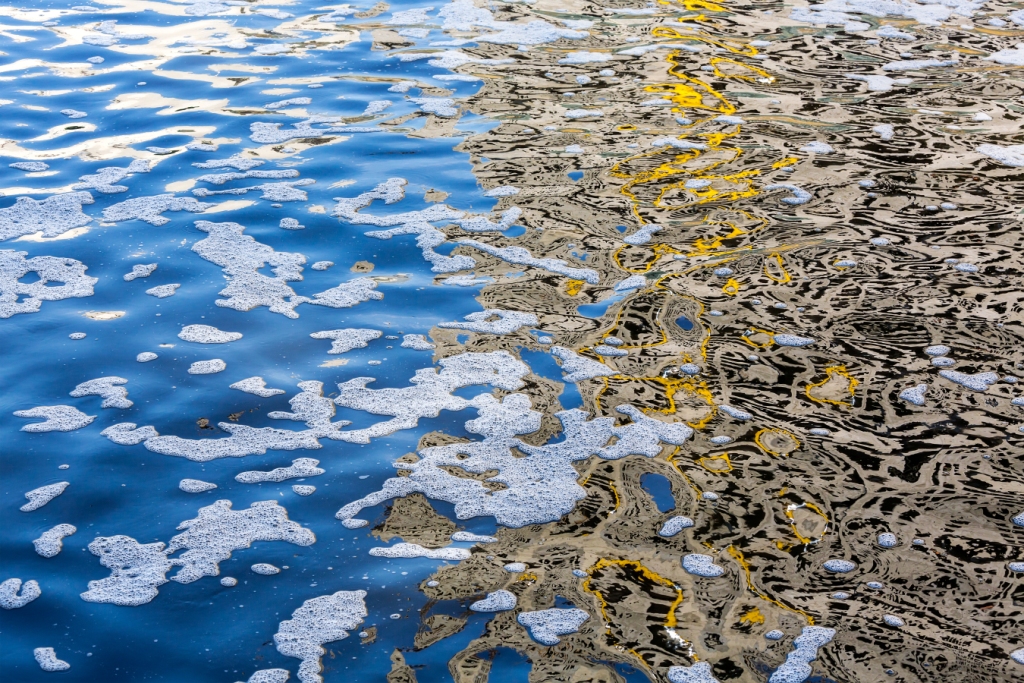 When we refer to our planet earth, we mostly consider the landmass where we live. However, the fact is 71% of the earth is water, and out of this 97% of earth’s water is in its oceans. Mostly we refer to oceans as a medium of transport from the ages of Columbus and Vasco da Gama to modern export & shipping routes, or merely a source of saltwater like Samuel Taylor Coleridge says in the rime of Ancient Mariner ” Water, Water, everywhere… nor any drop to drink”. So, have we asked ourselves except for this saltwater and transport route what important roles our oceans play in our life?

Well, Oceans is one of the main reasons we can breathe. 70% of earth’s oxygen is generated by phytoplankton present in Oceans. Apart from that, Oceans are the ones that determine the climate of the earth. Yes, from heatwaves to the cool breezes we enjoy, from the heavy rains to the chilling winter all is balanced by the oceans. It clearly explains that if we want life on earth, we need oceans.

We, humans, have a tendency to generate waste and sewage wherever we live without thinking about the need to dispose of it holistically. It is estimated that 95,000 cubic meters of sewage from toilets and 5,420,000 cubic meters of sewage from sinks, galleys, and showers are released into the oceans each day through cruises only, and the sewage discharge through household is 60 folds of the same. The raw sewage that has been fed into Oceans not only disturbs its ecosystem but poses a great threat of disease to the marine flora-fauna as well as humans, especially the population living in coastal areas and the ones who feed on marine population.

Sewage is one of the main culprits in the deterioration of oceans but, the Pablo Escobar of pollution here is the industrial wastewater, the most dangerous and notorious factor. Every year billions of gallons of industrial wastewater from petroleum, plastic, pharma, pesticide, and other prominent sectors are being thrown in the oceans. Some of them also include radioactive hazardous elements.

These factors along with oil spills and petroleum wastes also play a major role in creating marine dead zones as the oil film floats on the surface blocking sunlight simultaneously hindering the exchange of gases leading to deaths of marine life. A 2008 study found more than 400 dead zones exist worldwide. One of the largest dead zones in the world lies in the Gulf of Oman, the Arabian Sea, covering an area that is larger than Scotland and is still growing.

The release of large amounts of plastic waste into the sea is another issue with major side effects. These plastics further break down into microplastics which is consumed by fishes and other aquatic creatures which ultimately enters the human food chain causing complications to us humans as well. Many of the hazardous elements along with plastic are very impactful in destroying food chains, killing, and mobilization of aquatic creatures, and thus destroying natural functioning and ultimately leading to billions of deaths. Not only aquatic creatures but the creatures depending on them directly or indirectly like the Penguins, flamingoes & many species of seagulls are affected severely.

Imagine, going to your favorite beach destinations and what we see, beaches filled with plastic waste and dead bodies of fishes and birds, or we go for scuba diving and we cannot even see the beautiful world under the water just the plastic debris. Well, we humans will be at blame because we care more about our greed for money than the environment itself that gives everything from oxygen and food to the sand that is used in the construction of our homes. Everything is important for our survival.

There are numerous laws and authorities set up to control the dumping and release of untreated wastewater into our oceans. There are many organizations and NGOs working day and night to bring back the good old days of happiness for the oceans but nothing will happen until and unless every individual realizes the necessity to save Oceans and abide by them, and the best way to implement wastewater treatment individually as much as we can through efficient methods. If we can limit our own needs and leave our selfish nature, the fishes will be able to swim freely into their own world, cool breezes come to soothe us, no dolphins or Penguins die of suffocation and no sea bird has to leave it’s home. It is up to us to protect our oceans and in turn, protect our future.