Impact Of Algal Blooms On Aquaculture And Effective Solution

Impact Of Algal Blooms On Aquaculture And Effective Solution 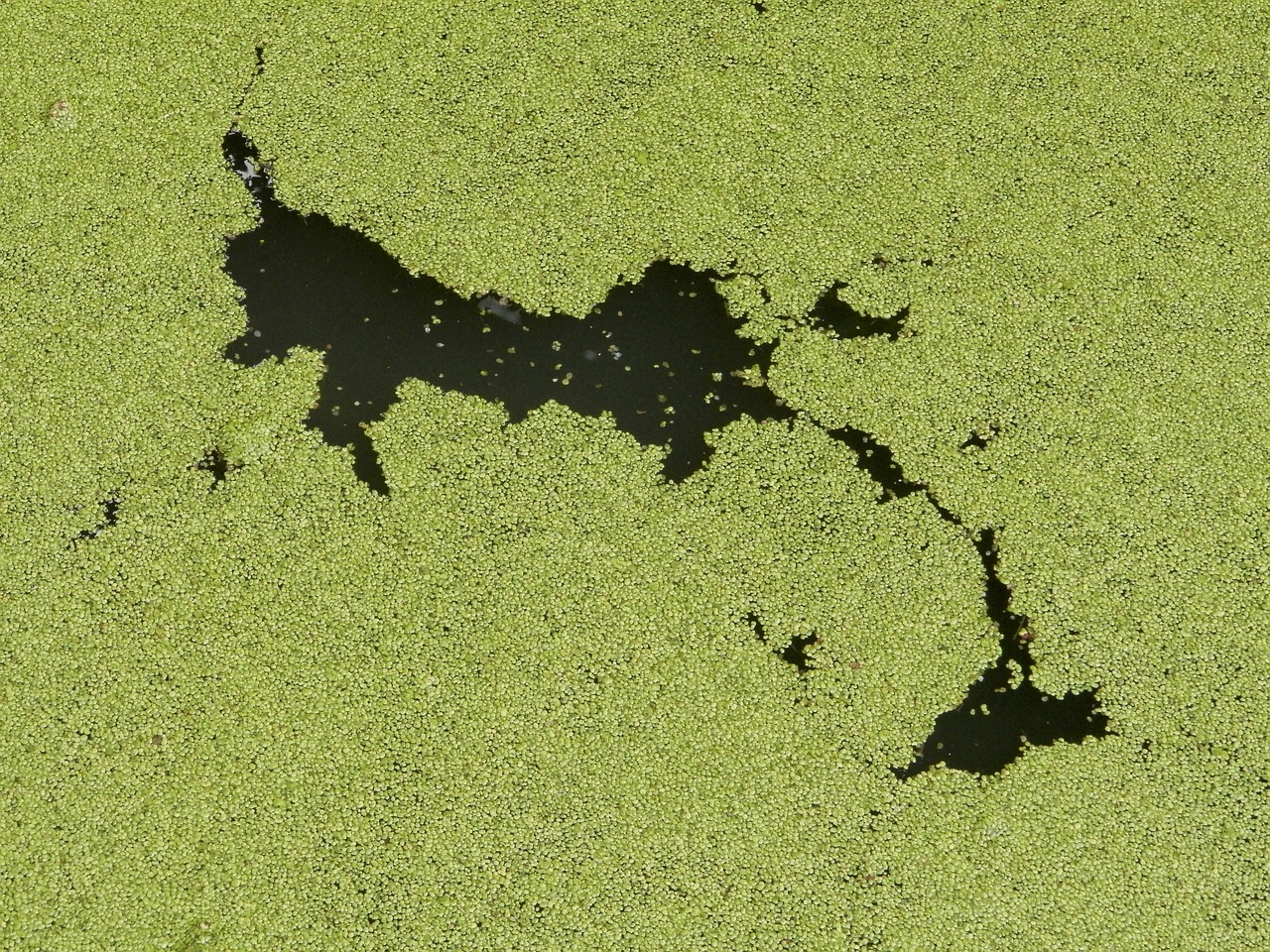 An algal bloom can be defined as the excessive proliferation of naturally growing algae in an aquatic ecosystem. The microscopic algae ‘Phytoplankton’ is the smallest living entity that performs photosynthetic activity and forms the base of the aquatic food chain. But a small subset of it is harmful and it is the main cause for the algal bloom. It is better known as harmful algal blooms – HAB, a term coined by the Intergovernmental Oceanographic Commission of UNESCO. It clearly perceives HAB’s negative impact on fisheries, economy, and public health as a major threat.

Aquaculture- one of the fastest-growing food sectors in the world, is facing huge challenges and risks due to harmful algal blooms. It has been estimated that approximately losses of 8 billion dollars are incurred across the globe per year as it directly impacts coastal commodities and fish resources.

An algal bloom is not a new phenomenon but its impact has been studied and understood only in the past century or so. In India, harmful algal blooms have steadily increased in the last 50 years due to various factors.

The major factors contributing to the algal bloom are

– Nutrients like phosphorus and nitrogen reach our natural water resources in many ways. Leaching of excessive use of fertilizers in agriculture which leaks into the groundwater and meeting the closest water body. Another major source is the industrial waste, chemicals, and effluents, where the partially treated wastewater is let in surrounding water bodies or sewage systems, where it ultimately travels to the sea.

-An algal bloom is generally observed where the water resources are still. For example, ponds or where aquaculture is done in the limited space, the chances of algal bloom increases. A large amount of water with no disturbance causes a massive increase in algal growth.

– According to scientists, increasing temperature due to global warming has contributed to the growth of harmful algal bloom. The high temperatures break down nutrients in water bodies which are then easily consumed by algae causing them to excessively proliferate. 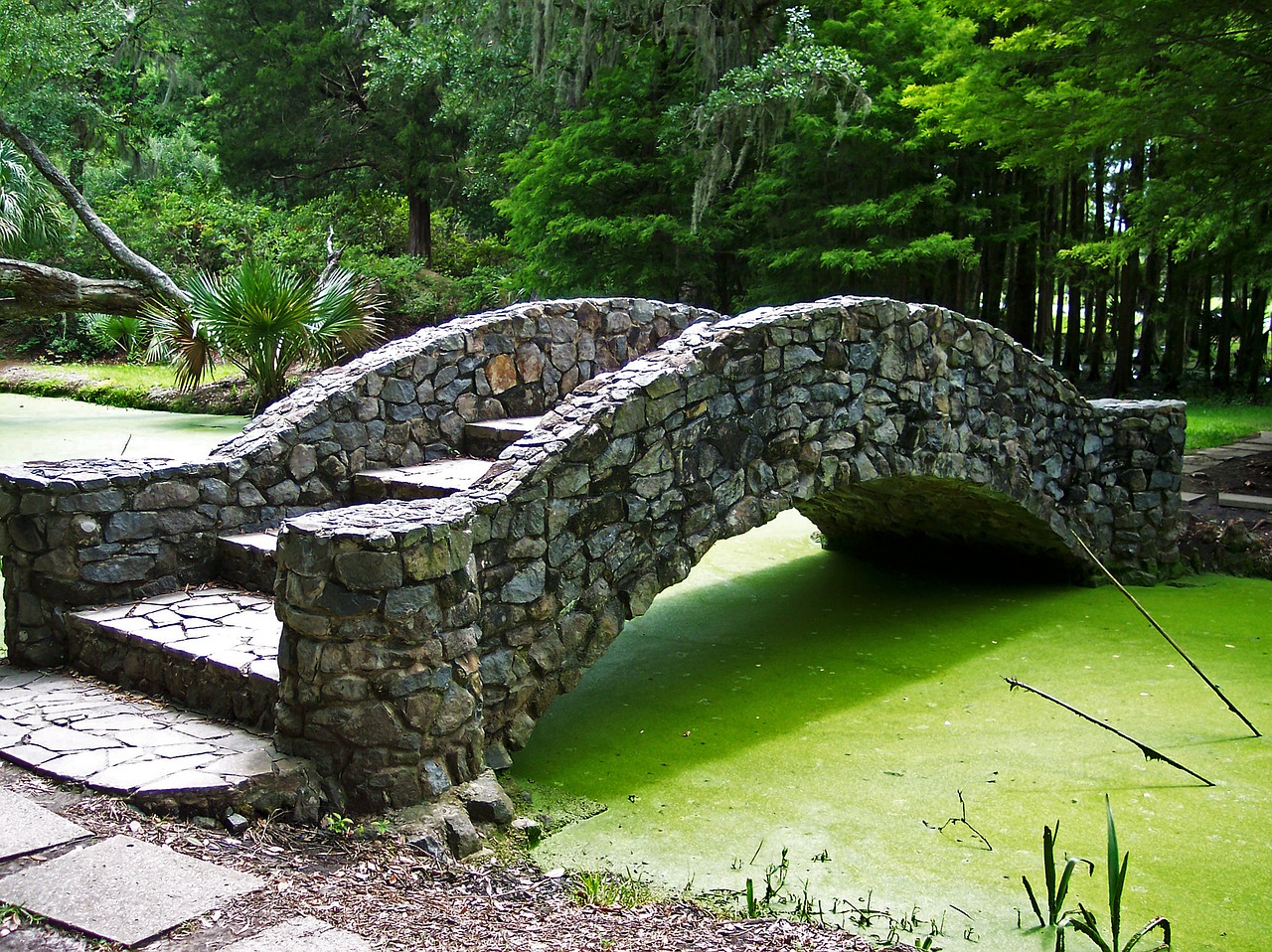 This increase and dense accumulation of the algal population leads to de-oxygenation of water and evokes the release of toxic compounds known as phycotoxins which is harmful to aquatic living beings as well as for humans.

The non-toxic producing species reduce the amount of dissolved oxygen in the water resources. Due to the rapid growth of algal microorganisms, they consume more oxygen and proliferate continuously thus increasing the competition for oxygen. This eventually leads to fish kills. In 2018, algal bloom led to massive fish deaths in the Mumbai coastal areas. Also, it leads to the discolouration of water and destroys its aesthetic look. The non-toxic to humans but toxic to fishes are the ones that damage the gills of fish and thus suffocating and killing them.

The toxin-producing species kill the beneficial algae which important in the food chain as they are consumed by highly aquatic life forms. Many kinds of fish feed on the algae which are eventually consumed by humans. This can lead to serious health repercussions in the form of a stomach illness, neurological problems, paralysis, diarrhea, etc. In India, several incidents have been reported in the past. In the year 1981, many were hospitalized and few died in places like Maharashtra, Tamil Nadu, and Karnataka due to shellfish poisoning caused by algal bloom. More recently in Kerala in 2004, more than 200 people suffered nausea and breathlessness due to the foul smell emanated due to algal bloom in the region of Kollam and Vizhinjam.

One of the best ways to limit algal bloom is to biologically remediate water bodies bring down nitrogen and phosphorus levels in the water. Bioclean Pond Clarifier from Organica Biotech is one such tailormade natural and a microbial solution created for effective bioremediation of ponds. It aggressively acts on organic pollutants and reduces the excessive load of nutrients in the water. It is highly capable of controlling odour, minimizing sludge volumes, thereby preventing algal growth. Bioclean Pond Clarifier is the one-stop solution to maintaining the health of lakes and ponds around you.

Also read: What Are The Best Ways To Control Algae in Your Fish Tanks