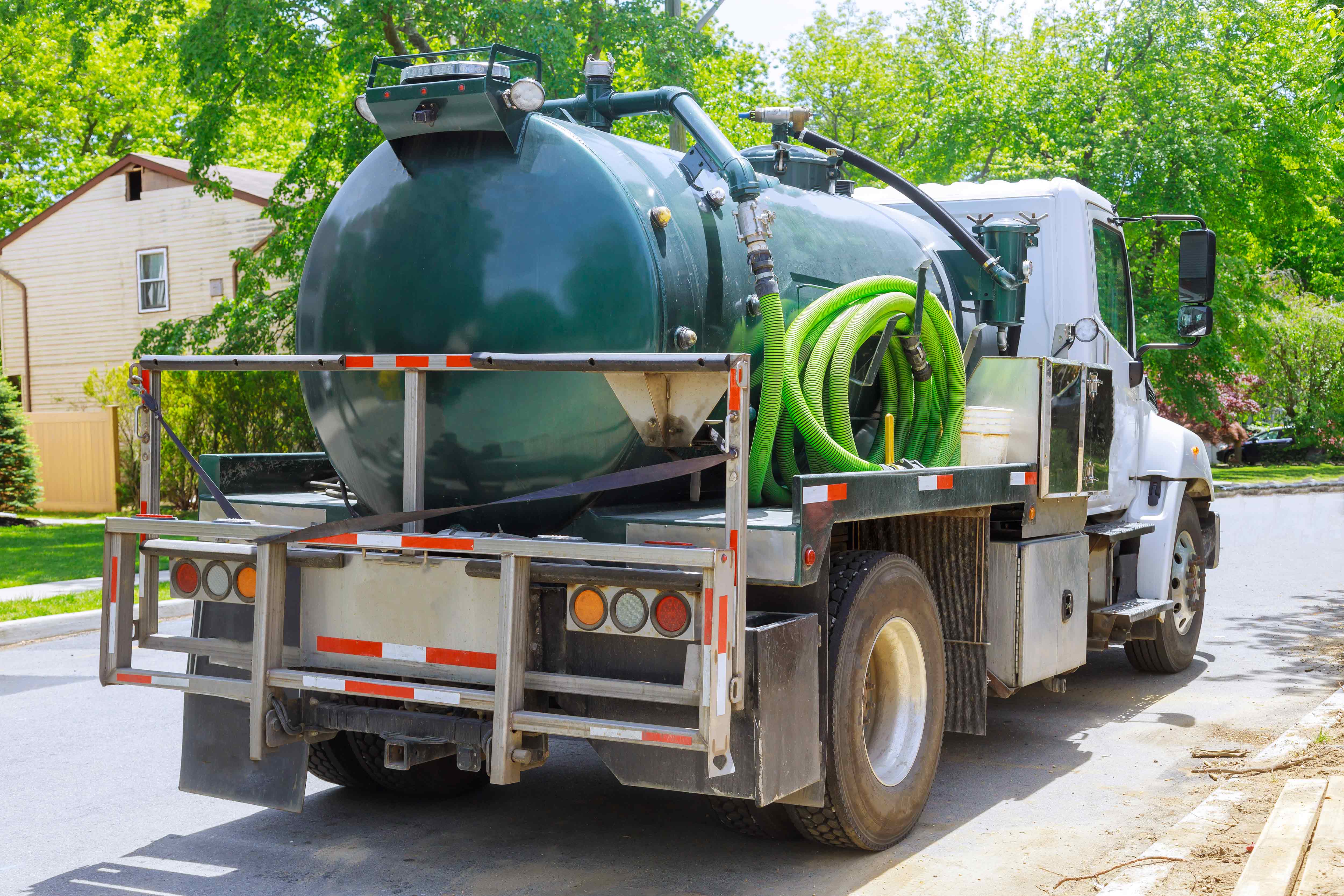 Uganda has a population of 44 million people with more than 80% living in rural areas. According to a World Bank Report in 2017, the population is expected to double by the year 2025. The booming population has put stress on the existing sanitation system in Uganda.

According to the experts, sewer lines, septic tanks, and whole waste management was not designed to support such an enormous population. A large number of people do not have toilets and thus follow open defecation practices. Public infrastructure or public toilets are in a dilapidated state as well. Those who use or share the pit-latrines leave them once it is full as the cost of emptying and logistics is unbearable for local people. The same is the case with septic tanks. This had led to latrine and septic tank overflow issues.

The rainy season is a nightmare for the local residents as the rain washes away the waste into the nearby rivers and sometimes even to the homes. This makes the drinking water harmful and toxic for use. The outbreak of cholera, diarrhea, typhoid, and other water-borne diseases are common. It is estimated that almost 33 children die every day due to Diarrhoea alone in Uganda as per a UNICEF report.

The sanitation issues and related negative consequences cost Uganda 177 million dollars annually due to deaths and minimizing productivity. Kampala is the capital of Uganda where the majority of the population of about 60 – 70% live in informal housing. Less than 10% of them are connected to the urban sewer system. The continuous influx of people for urban settlement and better opportunities will further aggravate the sanitation problem.

The government authorities with the help of private players, sanitation businesses, and community leaders, and fund-raising initiatives are doing their bit to improve the sanitation system in Uganda. This is aimed at building public toilets, making the logistics and management and collection of waste from pit-latrines easy and other solutions to critical issues like providing safe drinking water to people and especially children.

Many sanitation-related challenges still pertain. For example, it is still difficult for rural people in Uganda to pay for mechanical waste emptying services. Also, with a growing population, it is necessary that reliable and long-term solutions that are cost-effective must be used in Uganda so that it can reach the maximum people. 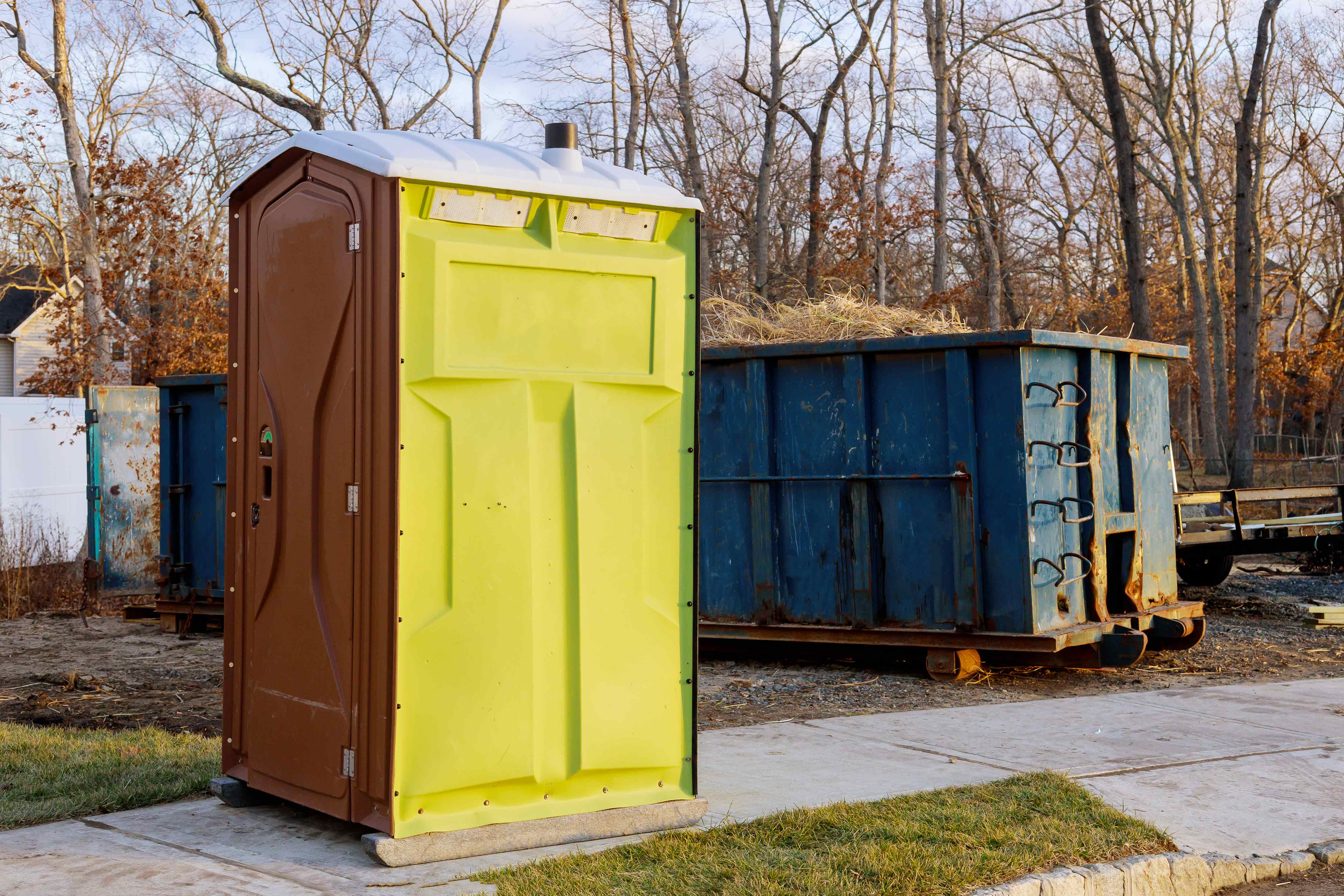 Portable toilets are touted as one of the things that will help Uganda. Also, the microbial treatment of the septic tank is one of the best ways to improve sanitation as it will help to control the sanitation challenge at the source.

Organica Biotech’s Bioclean Septic is an innovative solution that can transform the sanitation situation in Uganda. The advanced solution contains septic tank enzyme-producing bacteria that act on the fecal matter and degrade it. This can completely prevent septic tank leakage or overflow issues. This will prevent the need for mechanical emptying of septic tanks and which in turn can help people save their money. Also, it prevents sludge buildup and curbs foul odor.

Moreover, it is an easy to use solution which can be used by millions of people living in rural areas. This can effectively reduce the burden on civic infrastructure and the government authorities. What’s more, it is completely safe and natural, unlike chemical sanitary solutions which are toxic and harmful.

Bioclean Septic is one of the most effective solutions to improve the sanitation system in Uganda.