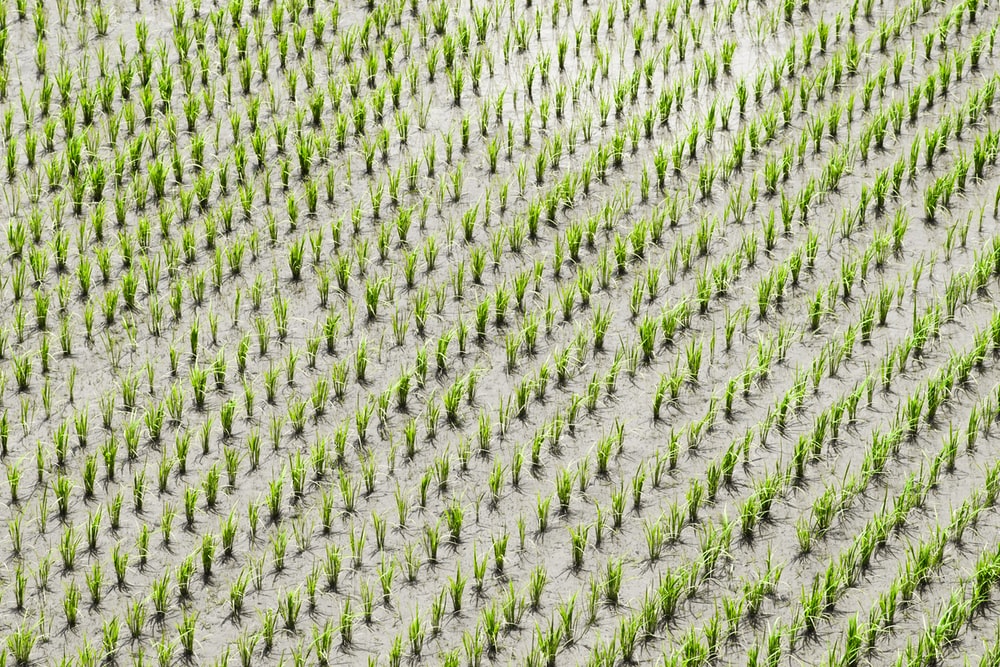 Bangladesh, has a chiefly an agrarian economy where rice is the dominant crop. The climatic condition in Bangladesh also enables the year-round production of rice. Thus, rice is an integral part of the dietary culture and the main source of nutrition for the people. Also, rice production is the major source of income in rural areas.

With a long history of rice cultivation, it is not surprising that rice is produced throughout the country, the exception being the southeastern hilly areas. According to IRRI, paddy production rose from 15 million tons in 1971 to 54 million tons in 2019. Extensive research, farming innovations, better facilities and enabling policies from the government has contributed to the growth of rice production in the country.

Despite so much success, different challenges exist in the rice production sector of  Bangladesh. The national average rice yield is much less than other rice-producing countries in the world. The population growth at the rate of 2 million per year is also a concern. It is predicted that Bangladesh will have a population of 238 million by 2050. As rice is the staple food for millions of people, a substantial increase in rice production is necessary to feed the growing population. At the same time, the rice production goals need to be met with sustainable practices.

In Bangladesh, there are three seasons in which rice is grown namely; Aus, Aman and Boro. While Aus is the pre-monsoon season, Aman is the monsoon season where rice is grown under rain-fed conditions. Boro, on the other hand, is the dry season when irrigated rice is grown. Various factors associated with climate change have deeply impacted the overall agricultural system and affected rice production in Bangladesh in the past many years.

Drought is a major abiotic stress factor for rice production under rain-fed conditions in the country. The water stress, especially during the reproductive stage, leads to major yield reduction. Transplanted Aman is often affected by water stress in times of drought. Although Aus variety of rice has some tolerance towards drought, the yield potential is less.

Heavy rainfall and flood is also known to cause crop damage, delayed planting, and complete crop loss. The unpredictable nature of rainfall affects all varieties of rice such as Aman, Aus and Boro in different ways.

Also read: Role of Microbial Biostimulants in Mitigating the Effects of Climate Change

1/5th or 20% of the country is covered by coastal area. The salinity of river water and soil significantly increases in the dry season. Because of this reason, the coastal area

remains fallow in the winter season. Due to salinity, nutrients like Nitrogen and Phosphorus remain absent, and deficiencies in the soil become prominent. Additionally, yield also decreases because of the unavailability of Copper and Zinc.

Different types of pests infest rice cultivation areas in Bangladesh and cause different diseases such as leaf blast, stem rot, sheath blight and more. Weed is more prevalent in Aus rice, whereas rodents are known to sometimes affect Aman rice. These factors reduce the yield.

Intensive agricultural practises and limitless use of chemical fertilizers has deeply affected soil fertility and degraded the soil quality. According to experts, soils in Bangladesh do not have sufficient amount of Nitrogen, Sulfur, Potassium and Phosphorus. Moreover, other essential elements like Mg, B and Zn are limiting in many areas. Every year, it is estimated that Bangladesh requires approximately four million tons of chemical fertilizer. It has led to a decline in organic matter in the different areas.

Resources on: The Use of Biostimulants for Enhancing Soil Nutrient Content

There is an urgent need for innovative solutions that can replenish the land with nutrients in Bangladesh. To reduce the use of chemical fertilizers, natural and eco-friendly solution is the need of the hour. At the same time, rice production needs to increase sustainably.

Biostimulants have emerged as a great option to boost crop yield. Biostimulants are a combination of organisms like bacteria and fungi which are applied to the seeds, plants, rhizosphere or growing substrates in specific formulations. They are capable of making changes in physiological processes in plants. They are well-known for enhancing the bio-available nutrient content in the soil and also responds to stress. Biostimulants can play a vital role in restoring the fertility of the soil naturally in Bangladesh.

Moreover, biostimulants can protect the rice field from the effects of climate change in the following ways:

Organica Biotech’s Magic Gro range of products contain advanced formulation of microbes that are capable of adapting to different geo-climatic conditions. It maintains a healthy ecological balance in the soil, increases crop vigour, boosts immunity against biotic and abiotic stress. Using Magic Gro products can help Bangladesh to negate the factors plaguing agriculture. Also, a significant boost in rice production can be achieved in the coming years to meet the food demands easily.