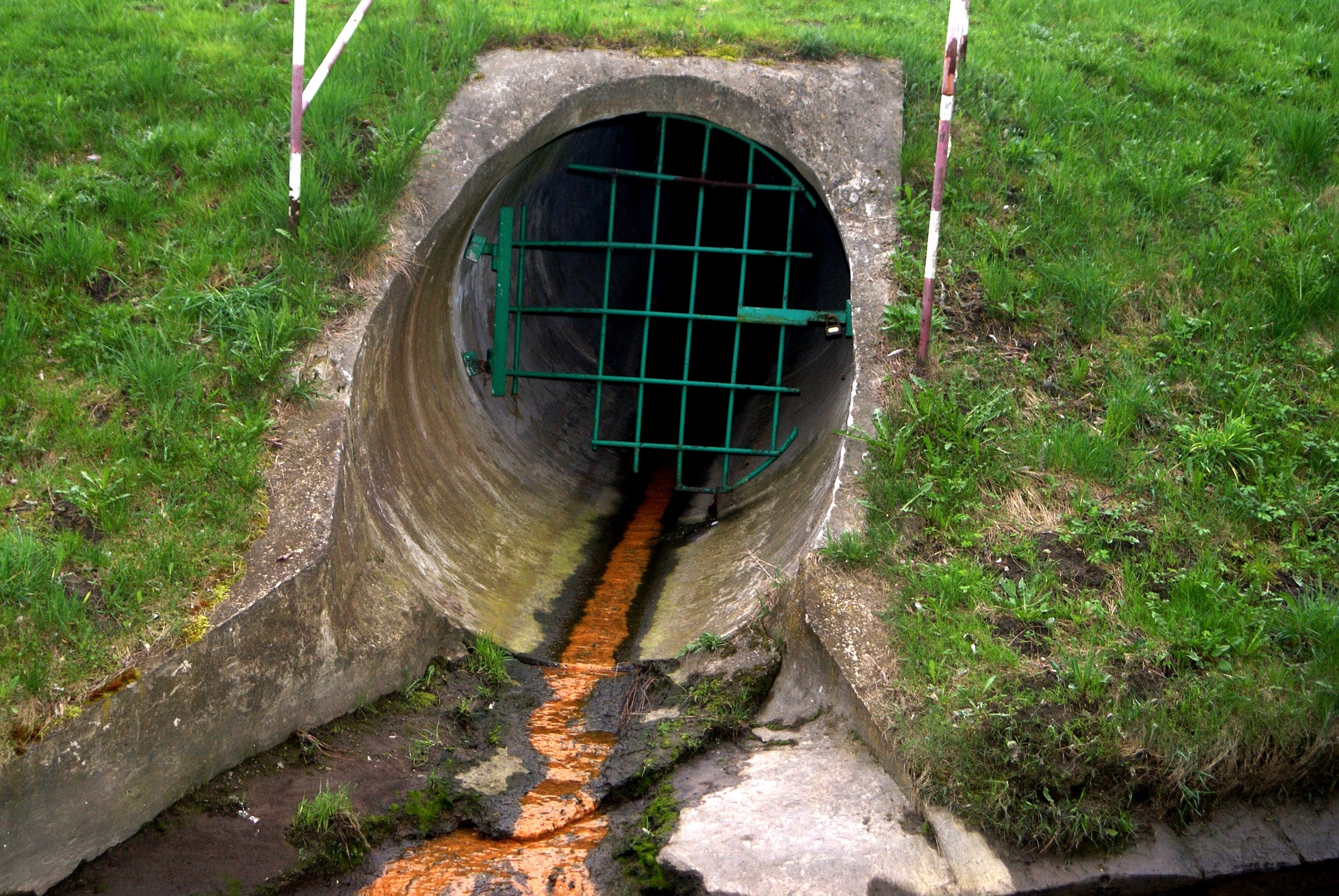 The Anaerobic process for treating sewage is considered to be an economical and eco-friendly process. The process involves digestion of organic material in the sewage in the absense of air and produces biogas.   Sewage treatment through anaerobic processes works effectively in removing biodegradable organic compounds and has advantages of reduction in the amount of the sludge being produced. The biogas produced during the process also acts a source of energy , making the overall process energy efficient.   Microbiology of the anaerobic process for treating sewage   The proces of degradation occurs in 4 stages :           Few Conditions to be met for anaerobic reactor systems are as follows :     High rate anaerobic secondary treatment of wastewater was designed to handle high strength industrial wastewater characterised with very high COD . Munipal sewage treatment in most parts of the world deal with concentration of sewage below 1000 mg/l.   In the initial developmental stages of biological wastewater treatment through anaerobic processes there were limitations such as uncontrolled green house gas emission that occured due to financial constraints. With multiple there were multiple issues assciated with the anaerobic process for sewage treatment , it has big potentional to solve major wastewater related problems in developing countries. The main advantages and constraints of the anaerobic process of treating sewage  are as follows:   -At least 90% cost saving in operational costs due to lesser energy requirements. -40-60% cost saving in investment costs due to lesser requirement of treatment units. -Methane produced can be used as a source for energy. -Can handle high hydraulic loads and organic loads – Excess sludge production is low and sludge can be easily stabilized and dewatered for efficient disposal .   Constraints :