A Peek into the History of Wastewater Treatment

A Peek into the History of Wastewater Treatment 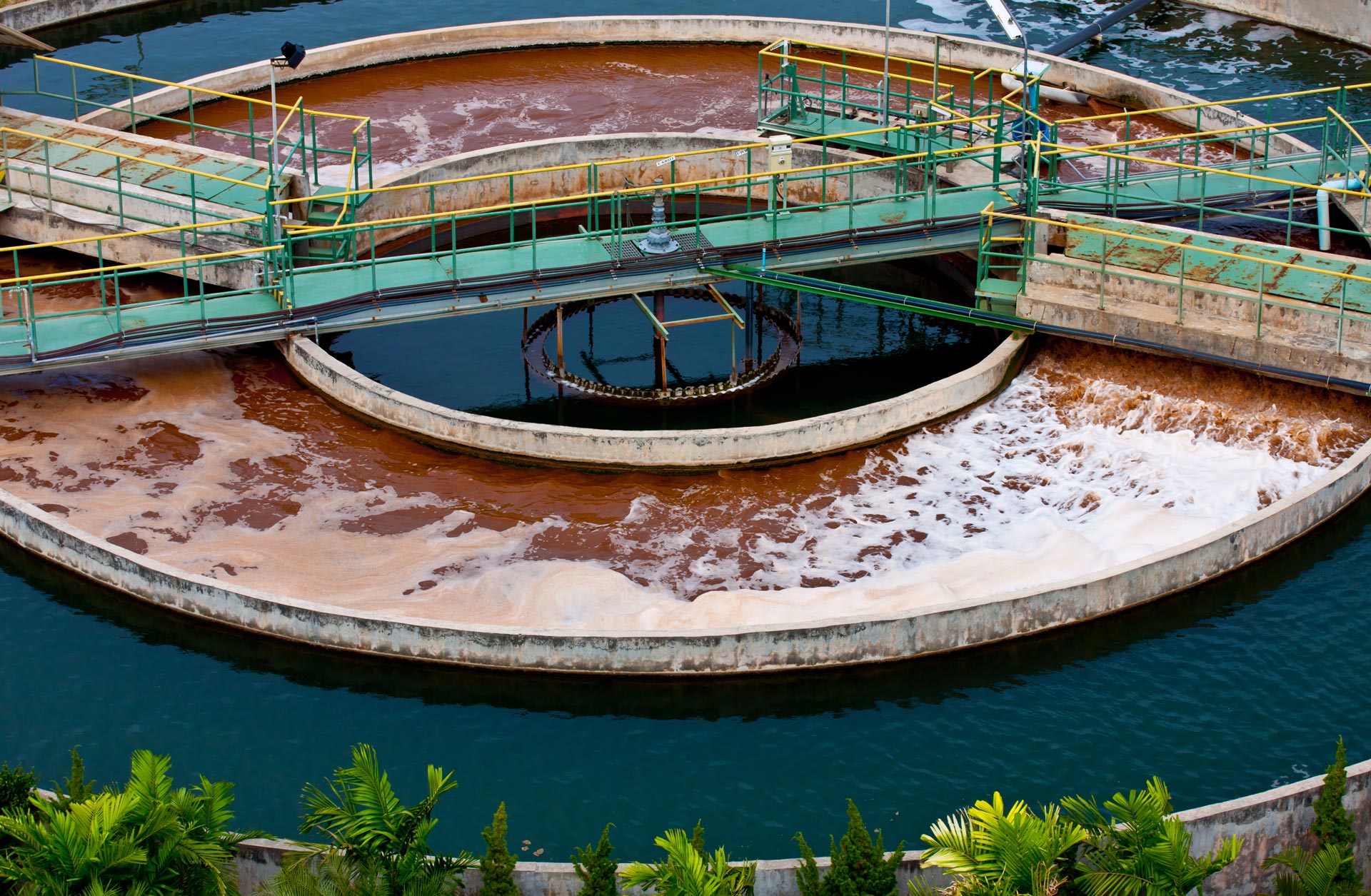 The sanitation facilities, toilets, and the treatment solutions help to treat the highly toxic substances present in wastewater. It further prevents it from reaching precious water resources consumed by humans as well as other living beings. But the wastewater treatment process used today evolved over many thousand years.

There was a time in human history where everything along with waste was treated holistically. It was part of the process or mechanism intimately interconnected by nature. As the years went by, humans populated the earth, production and commercial process took shape, and dealing with a huge amount of waste became important. A sanitation facility was first discovered in Babylon around 4000 B.C. Clay pipes, cesspit and use of water became prevalent during this period.

Moving further, around 3000 B.C in the city of Mohenjo-Daro, first buildings with toilets were found. The water utilized for washing and bathing was directed through canals and connected to a sewage system. This sewage wastewater was collected and disposed of into the Indus river. Although, systematic disposal of wastewater into rivers was not seen yet. Then came a leap in the development of sewage systems in the Roman empire. It is observed that hygiene became prominent and much focus was given on this aspect. Cloaca Maxima in Rome is one of the earliest sewage systems which was made to collect the wastewater. Also, during this period, all households were mandatory to connect to the sewage system as per the decree. The canal has a breadth of 3.2 m and height up to 4.2 m. Water supply and water discharge became fundamental to various cities during this era. Yet, the need for treatment or disinfection solutions remained absent.

In the medieval period, people completely disowned the advances made during the Roman era and this created a lot of trouble for the countries in Europe. The sanitation became a headache and poor facilities and disposal process threatened public health. Ultimately, it led to epidemics like cholera and breeding ground for rats which killed 25% population of Europe. By the 19th century, the industrial revolution led to the extensive use of chemicals for various processes. The amount of water used in the process was enormous and many regarded it as a tragedy for the environment as never before was water used so extensively in earth’s history. The wastewater from production plants was contaminating drinking water wells due to poor infrastructure and causing diseases.

With advances in microbiology and invention of the microscope by Antoni van Leeuwenhoek, many doctors like John Snow, Robert Koch, and Louis Pasture figured out that the harmful bacteria in the wastewater were causing the deadly disease of cholera and other illness.

The authorities mainly in the United Kingdom and the USA began to understand the need for wastewater treatment and removing unwanted pollutants is a must before releasing it into the environment. Thus, various studies were undertaken, and methods developed to treat wastewater. More stringent laws were passed for better waste disposal practices.

Gradually, households, industries, offices, and institutions started to have well-structured sanitation systems that carry the wastewater through underground pipes to the wastewater treatment plants. The process mainly contained three stages namely: Primary treatment, Secondary Treatment, and Tertiary Treatment and it still exists. In the primary treatment, large objects, solids are screened using filters and removed. In the secondary treatment, more solid particles and organic matter present in the wastewater is removed using biological treatment. The harmful bacterias are removed in this stage and it is during this process, 85 – 90 percent pollutants are successfully removed. In the tertiary process, disinfection or chlorination takes place to make the effluent good enough to be released or reused.

As mentioned before, the secondary treatment of wastewater is a significant part of the process. It was in the year 1914, a major breakthrough was achieved by Edward Arden and William Locket who found the activated sludge process which is a biological form of treatment still prevalent today. In the activated sludge process, the sewage is aerated in a tank to remove the biological solids and the biochemical oxygen demand – BOD. It increases the aerobic bacteria concentration by the sedimentation process. It was further improvised and turned into a continuous process and thereafter the first technical scale activated sludge plant was constructed in Sheffield, UK, in 1920. A few years later, in 1926 the first large scale plant was built in Germany. The main parts of an activated sludge system are the primary clarifier, aeration tank, and secondary clarifier.

Since the 1920s, many types of active sludge reactors were used. With modern innovations and complex processes involved in industries as well as new chemicals used in households, it was important to develop systems that are powerful and treat the effluent as per the standards set by government authorities at different places. The popular ones are plug flow, complete mix, and sequencing reactors, complete-mix activated sludge – CMAS, Sequencing Batch Reactor – SBR.

With advances made in science, technology, electronics, and testing procedures, it has been found that there is an urgent need to remove nitrogen and phosphorus content form the wastewater, and the latest developments are aimed to achieve this goal. Therefore, while the activated sludge process remains the same, there is an immediate need for better solutions to the wastewater treatment problem. The chemical focused solutions are not popular because it is harmful to the environment as well as for the workers, working in sewage treatment plants. Biological solutions that are safe and eco-friendly can be the best alternative and boost productivity in STPs.

Organic Biotech’s Cleanmaxx STP is an advanced formulation of microbes that are adaptable and aggressive and designed specifically for STP’s. It helps in the reduction of approximately 95% ammoniacal nitrogen and 85% removal of BOD in the treatment plants. It is a safe and natural solution which will be a crucial factor in the future of the wastewater treatment process.